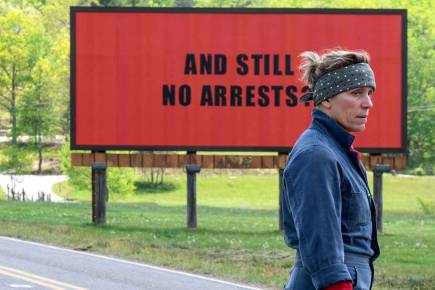 Ever heard of the World Soundtrack Academy? Neither had I, until recently.

The WSA’s mission is to recognize the unsung hero (so to speak) of film — the music. And man was it a great year for movie music. The institution holds an annual World Soundtrack Awards, and this year’s nominees have already been announced.

But are these really the best out of all of the past year’s film soundtracks and scores? There are many Oscar-nominated composers and songs in the WSA noms, but are they all worthy? Was anybody left out?

I give my own not-so-humble opinion on these nominees, as well as look back at some of the movie music recognized at the 2018 Oscars, to try and answer the question: Are these the best movie soundtracks of 2018?

Read what I had to say about the World Soundtrack Awards contenders here on Film School Rejects, and then let me know what you think.

What movie released this year had your favorite song or soundtrack? And, seriously, did the score for Shape of Water really deserve the win over Jonny Greenwood’s for Phantom Thread?