Today’s film isn’t technically a horror flick but it is one of the most twisted and engrossing thriller-mysteries of our time — 2014’s Gone Girl! 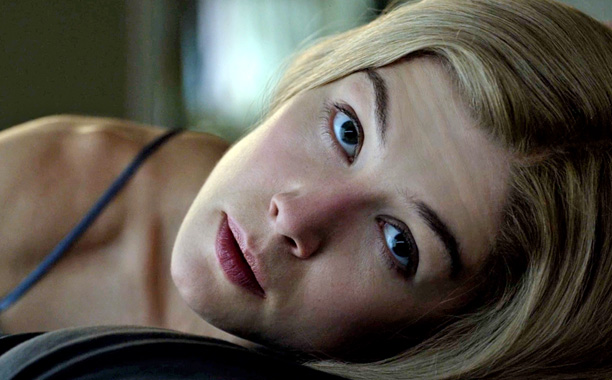 “I’m so much happier now that I’m dead”

Fincher, personally one of my top 3 favorite directors of all time, is without a doubt the master of the horrifying thriller. His films often give audiences a similar feeling of repulsion and shock that horror movies create. Gone Girl, in particular, is a disturbing and masterful film of his, becoming his highest-grossing film of all time. Rosamund Pike knocks it out of the park as Amy, and the twist ending will make your jaw drop.