I got an email a couple weeks ago from someone with the new Hulu series Into the Dark asking if I would be interested in interviewing the show’s production designer Cecil Gentry about the first episode, “The Body”. 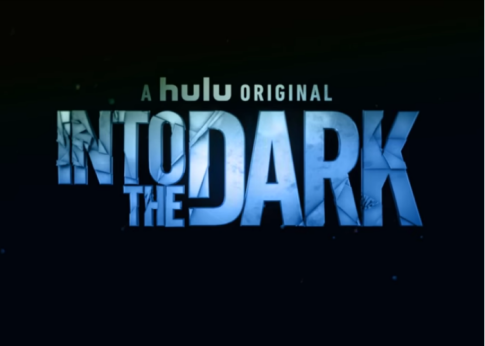 I of course accepted, and ended up having one of the best discussions I’ve ever had for an article. There is so much artistically that goes into the role of production designer, and so much offered content-wise by the horror genre, that as a visual artist and horror fan I was extremely intrigued. Hearing the ins and outs of Cecil’s job as well as getting a behind the scenes glimpse into the show, which I’d covered before on FSR as well as tuned into for that premiere episode, was fascinating as well as a novice in the industry.

Cecil, who’s been a production designer since the early 90s, has a wealth of knowledge and talent and I’m so lucky he shared some of that with me (and I’m thrilled he enjoyed my article as well). Read my piece based on my interview with Cecil Gentry here on FSR, and make sure you check out the show as well. I’m glad to have a spooky TV source once the month ends.